Jan Hamáček, the leader of the Czech Social Democrats, who currently acts both as the Czech Interior Minister and the Foreign Minister, has boasted on Twitter that the Czech government has just given more than 200 million Czech crowns (8 million euro) to the "Libyan coast guards" to enable them to "buy new patrol boats". "This is good," says Hamáček, continuing, "We are against compulsory refugee quotas - and that is also good." ("Nevertheless, as a country of 10 million, we should be able to accept 50 Syrian refugees," adds Hamáček in the tweet, thus mildly dissociating himself from the statement made today by the Czech PM Babiš, who says that the Czech Republic "will not accept a single refugee, not even a group of Syrian orphans".)

By providing funding to agents of the failed state that is Libya with a view of stopping the attempts of desperate people to reach Europe, the Czech government is greatly contributing to human suffering. Here is a quote from a recent report about Libya, published by the Human Rights Watch. Mr Hamáček is not aware of these conditions?

"Political divisions and armed strife continued to plague Libya as two governments vied for legitimacy and control of the country, and United Nations’ efforts to unify the feuding parties flagged.

"Clashes between militias and forces loyal to these governments decimated the economy and public services, including the public health system, law enforcement, and the judiciary, and caused the internal displacement of over 200,000 people.

"Armed groups throughout the country, some of them affiliated with one or the other of the competing governments, executed persons extrajudicially, attacked civilians and civilian properties, abducted and disappeared people, and imposed sieges on civilians in the eastern cities of Derna and Benghazi.

"Most of the more than 200,000 migrants and asylum seekers who reached Europe by sea in 2017 departed in boats from Libya. Migrants and asylum seekers who ended up in detention in Libya faced beatings, extortion, sexual violence, and forced labor in unofficial and quasi state-run detention centers, at the hands of guards, militias, and smugglers. Coast guard forces also beat migrants they intercepted at sea and forced them back to detention centers with inhumane conditions. Between January and November, 2,772 migrants died during perilous boat journeys in the central Mediterranean Sea, most having departed from the Libyan shore." 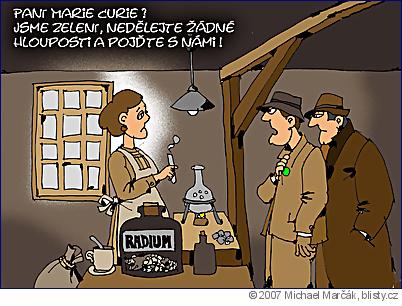