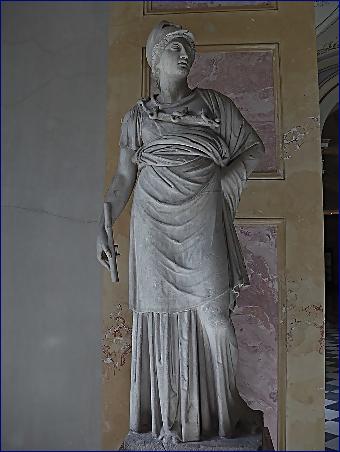 Ignoring the law Ukrainian style - What is now left of a just war?

In the current Czech public debate,  the prevailing opinion is that "we have no right" to demand that Ukrainians abide by international law in their war against the Russian occupiers, "because they are fighting for us and we are not helping them".


The problem, of course, is that if we accept the premise that the Ukrainian army is not obliged to protect civilians in the first place by all available means (even though, as the Human Rights Watch report points out, that is precisely what it is obliged to do not only by international law but also by its own operational regulations), we can no longer judge by any solid criteria whether Ukraine is still fighting a just war at all.

Jus ad bellum (the right to war) requires that the war have a just cause. But this cannot simply be the aim of 'retaking lost territory' or possibly punishing the invader. The most important acceptable goal is to prevent loss of life. Especially unnecessary casualties.

But in that case, for example, the Vietnamese intervention in Pol Pot's  Cambodia was actually a just war, because the Vietnamese communists' goal was, among other things, to stop mass murder. Conversely, the Pol Potters, although they were fighting a defensive war on their side, could not claim that theirs was a just war.

The mere criterion of whether a war is offensive or defensive is absolutely insufficient to determine whether it is a just or unjust war. Unfortunately, even in the case of the Ukrainian conflict, we cannot clearly say whether the defender is fighting a just or unjust war - that is, we cannot do so if we have first rejected the requirement that the ultimate aim must be to protect civilian lives and prevent unnecessary loss of life.

Jus in bello (the law of warfare) requires principles of distinction (it is forbidden to attack civilian areas if there is no military target, which makes the attack legitimate) or military necessity (for example, one cannot justify placing military posts in the middle of civilian settlements without evacuating civilians if the task can be accomplished otherwise).

There are two main theoretical criticisms of just war theory. The first is classical pacifism, according to which no war at all can be described as just and therefore every effort should be made to end it at any cost. The second is the nationalist theory of war, according to which it is sufficient to justify war if it simply "serves the national interest".

What is most interesting about the controversy over the critical report by Amnesty International and, de facto, Human Rights Watch on the Ukrainian war is how the proponents of the aggressive response by the Ukrainian authorities are unwittingly, and perhaps unconsciously, shifting from a just war theory to a nationalist war theory. Suggestions that Ukrainian commanders did not do everything in their power to protect civilian lives are echoed by pointing to the supposedly "academic" nature of such demands, their "inadequacy" in a "real" conflict, insinuating a "Western white-collar fallacy" that "may not address the real problems of warfare", etc. In other words, there is a rejection of the just war theory per se on the basis of the "self-evident" assumption that "our war is right in itself, it does not have to meet any criteria". The conduct of the war is not primarily to protect the lives of Ukrainian civilians, but is clearly about reoccupying 'national' territories conquered by Russia', as the Ukrainian authorities themselves repeatedly declare.

For months, we have been assured that Zelensky's Ukraine is firmly committed to breaking away from Russia and moving towards the West in terms of civilisational values. But this includes, among other things, the Western concept of a just war. If the Ukrainian leadership intends to maintain Western support for its struggle with Russia - and it absolutely cannot do without such support - it must also strive to meet Western standards of Jus ad bellum and Jus in bello. That's how simple the matter is.

By claiming that these standards supposedly do not apply to it, even though the Ukrainian army has them enshrined in its regulations, Kyiv is doing the exact opposite. Kyiv is showing the entire West, and especially Europe (because the embattled Amnesty International is a European organisation, while the hitherto ignored Human Rights Watch, with a similar finding, is based in the US), that  Ukraine actually wants to belong somewhere else in terms of civilisation than that country  has hitherto claimed. That it wants to wage war in its own way, without the claims of just war theory. Apparently, it looks as though Ukraina wants to wage a primarily nationalist war, because there are no other reasons left on the Ukrainian side.

Thus  the cards are being dealt at a time when Russia is definitely passing the culmination point of its offensive and the balance of power has begun to tip in Ukraine's favour.

However, the fact that Kyiv has publicly refused to meet the demands of the just war criteria is unlikely to make maintaining Western support to Ukraine for many more months truly reliable. 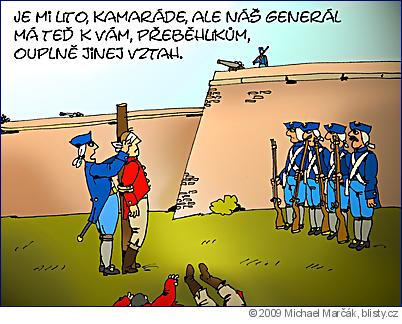