Czech president: "Burkini must not be used in Czech swimming pools"


It is undesirable that muslim women should enter swimming pools dressed in burkini, said Czech President Miloš Zeman, reacting to a wave of hate speech directed at an aquapark near Prague whose management said that there is no reason to bar access  to women dressed in burkini.

"There is no reason for anyone to bathe dressed in burkini in Czech swimming pools," said Zeman in an interview for the tabloid newspaper Blesk. "You never know what disgusting stuff can those textiles contain. If Czech women tried to enter Arab swimming pools in their bikini, I fear they would end up rather badly," added Zeman.

"There are women in this world which should be covered up really thoroughly," added Zeman. "And then there are girls and I would tear off their burkini straight away. It all depends  on their physical shape." According to Zeman, this applies to all women, not just to muslim women. 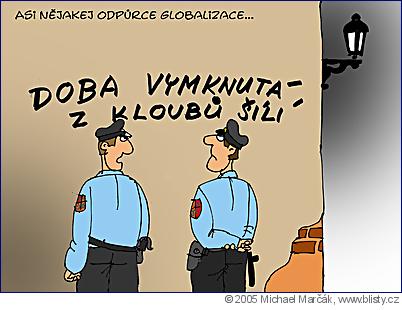