Czech President Zeman: No one has invited the Americans to Syria, their military failure there is their own fault

"If the actions of the Americans in Syria are now ending in a fiasco, it is their own fault because they have not been invited by any legal representative of that country," said Czech President Miloš Zeman in an interview for the Czech xenophobic and racist website Parlamentní listy on Friday. He added that there is no moderate opposition in Syria, there are only islamist groups.

"Unlike the Americans, who think that moderate opposition in Syria exists, I am convinced that there are only islamist groups there. Do not forget that the Russians have been invited to Syria by the legal Syrian government while no legal Syrian representatives have invited the Americans," said Zeman. "If the current US mission in Syria is now ending in a fiasco, it is entirely their own fault." 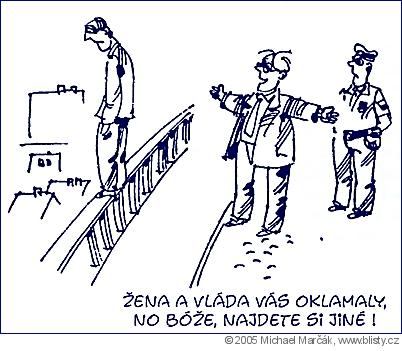