No samba for Bolsonaro

"Sinful" Carnival: the biggest party on Earth and Brazil's most recognized symbol is shunned by president Bolsonaro

Imagine a German Chancellor condemning the Oktoberfest. Or a Polish Premier attacking Christmas. An abstemious French Prime Minister or a vegan Argentinian President ... A pork-eater Israeli rabbi would be less controversial than a Brazilian president who is against its country's most recognizable symbol abroad: Carnival.


There isn’t a celebration more associated with Brazil than Carnival. But president Jair Bolsonaro wants Brazilians to avoid it, calling the festivity a party of sin and vice.

Oddly, but not surprisingly, he said that immediately after "joking" during an improvised news  conference that a young female reporter, who wrote a negative article about him, actually wanted to let him enter her "hole" - referring to her anus!!!

Every February, the world is amazed at the images of the shinny beauty of luxurious and creative costumes and contagious music coming from Brazil's week-long street festivity called Carnival.

A type of festivity that has existed for centuries, starting in the Middle Ages, as a last period of feasting and celebration before the spiritual rigours of Lent, which is a season of reflection and reparation before Easter Sunday. By observing the 40 days of Lent,
Christians replicated Jesus Christ's sacrifice in the desert. Lent is marked by fasting, both from food and festivities.

The first Carnival festival in Rio occurred in 1723. The pre-Lent party was an important ritual for Catholic societies, so Portuguese immigrants brought it to their South American colony. At that time, they called it Entrudo, originally celebrated with food, music, and a
water fight. People could attack each other with buckets of water or mud without warning. Even the wealthy aristocrats were vulnerable to these attacks. In Entrudo, everyone was more or less equal. Over the years, the Entrudo became called Carnival, and the water fights were replaced with massive parades, dancing and elaborate costumes during masquerade balls. The spirit of freedom was maintained, however, as social rules were cast off.

But Carnival is not only a big part of the country’s culture, it is also an important event for the Brazilian economy. The tourism and services sector during Carnival profit around seven billion Brazilian reais (1.6 billion U.S. dollars), creating around 25 thousand
temporary jobs.

There are about one million foreign visitors during Carnival, when 10 million litres of beer are consumed per day.

Nevertheless, president Bolsonaro, who is married for the fourth time and has at least one son outside of matrimony, claims Carnival leads to sexual perversion and unwanted pregnancies. He asked the population to boycott it and watch biblical movies. 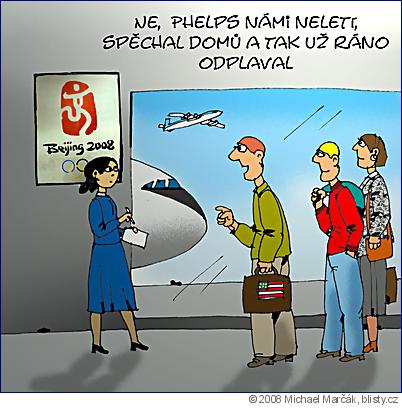