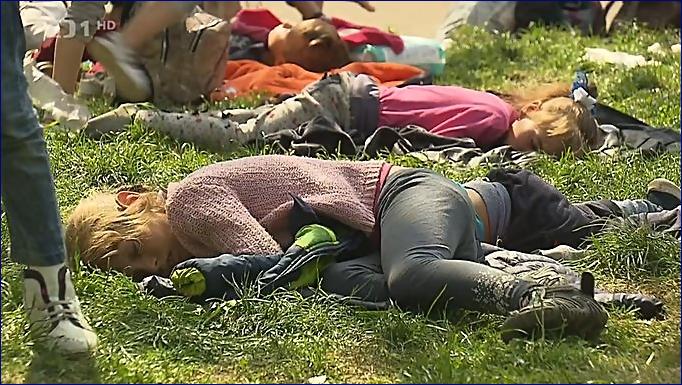 Czech Republic becomes a member of the UN commission for human rights, but is racist towards Ukrainian refugees

On Tuesday, the Czech Republic became a member of the UN Commission for Human Rights, replacing Russia. However, on that very day the Czech Home Secretary Rakušan announced that the country will assume a "stricter" attitude towards Ukrainian refugees because "some of them are economic migrants". He meant Roma. The Czech Republic is deeply racist towards the Roma minority and while it has on the whole welcomed Ukrainian refugees, it has often shown hostility to Roma refugees from Ukraine. This is deeply unfair, considering that Roma fight against the Russian invasion just as any other Ukrainian:

While Tomio Okamura, the head of the Czech extreme right, populist, racist party SPD raves in Parliament against ALL Ukrainian refugees, the Czech government has used a technicality in order to realise its racist attitude towards the Roma refugees from Ukrajine. Viktor Orbán, the Hungarian leader, who has delusions of grandeur, has, quite aggressively issued Hungarian passports to large numbers of Hungarian speaking citizens from the countries neighbouring Hungary: Slovakia, Romania, Serbia and Ukraine. He has also given Hungarian passports to Ukranian Roma, so the Czech Republic officialdom argues that these holders of two passports, Ukrainian and Hungarian, have no right to ask for help in the Czech Republic. But Germany does not display such a bureaucratic attitude to the Roma Ukrainian double passport holders: It receives them anyway.


Matěj Hollan, a former Brno councillor, has reported that the Czech police drove out Roma women with small children from the Brno Railway Station building, into the cold streets outside: Pavel Veleman, Prague social worker, offered his help to the volunteers at the Prague main railway station in a group of activists who are supposed to help refugees, He was shocked to report that Roma refugees, including children are ostracised there and are denied food and water.

The same has been reported byh Matěj Michal Žaloudek, a Green Party Councillor for Prague 3. He writes:

"Could you explain this to me as though I was a small child? How is it possible in the 21st century that hundreds of people are sitting on the ground in the Prague Main Railway Station and they have nothing to eat or drink?" 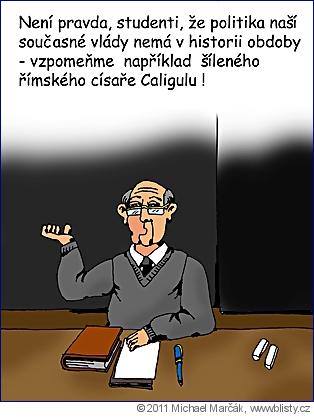