See also:
Five US Congressmen will meet the leader of a Czech party whose secretary has called for the gassing of Jews, gays and Roma

"Muslims, uninvited intruders from an enemy culture will destroy our democracy and our freedoms"

Tomio Okamura: "Jean-Claude Juncker has attacked the sovereignty of the Czech Republic" 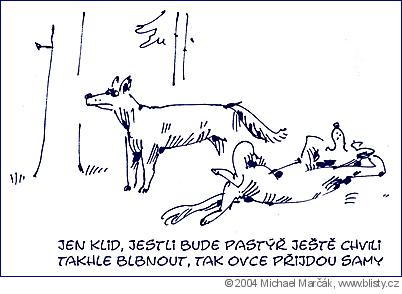